Rise of Fintech APIs and the Dawn of Virtual Money 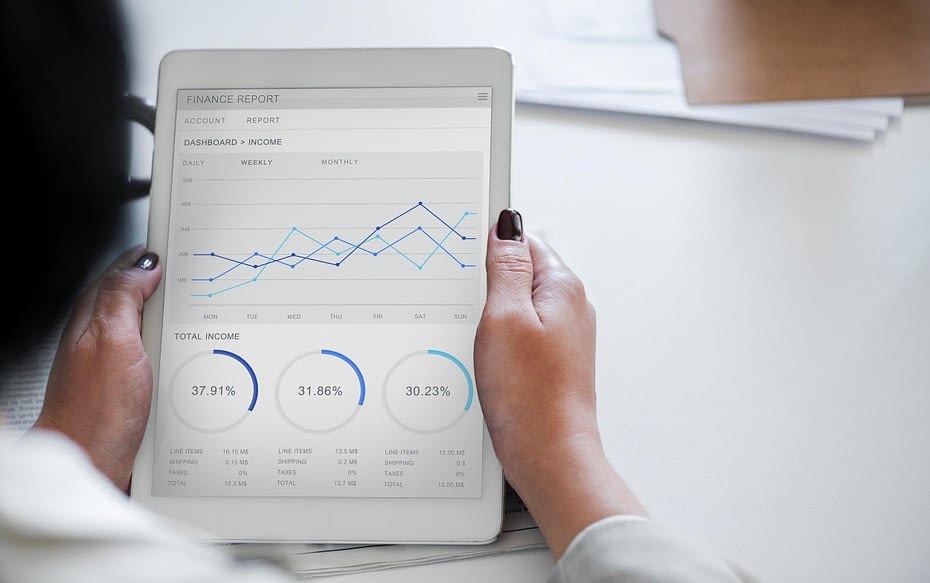 Imagine a future where applying for a mortgage is as easy as ordering take out on your Yelp app. And in fact, if you’ve applied before, you could just re-submit your order, with any changes in your situation being automatically adjusted by invisible AI minion bots, which can compare two sets of financial data points before you could say anything at all.

Imagine a world where you could have your income verified on the spot, when you put in your apartment rental application, instead of scrambling for pay stubs and bank deposit statements.

Imagine being in the middle of a Cambodian flea market and buying your fresh produce with a flash of your phone over the seller’s QR Code. Now imagine having access to all this financial and transactional data from your phone, using a single app that connects you and your data to financial, government or private institutions at will.

This is exactly the kind of seamless financial infrastructure that is being imagined and built by developer and business-facing platforms, pioneered by companies like Plaid, Xignite and Yodlee, which are providing financial APIs to the developing Western world. And I say “developing western world” here, with a full measure of tongue in cheek, because the realities I just asked you to imagine are well on their way to implementation in China. As far as technological implementation is concerned, China lives in our future. While our cashless payment infrastructure is highly fragmented, China enjoys an all-in-one platform called WeChat, which doubles up as a social networking site much like Facebook, as well, and which may soon replace government issued Social Security IDs in some provinces.

This is the future of money. We will soon be living in a seamless, AI managed, cashless and cardless world.

It is no wonder then that FinTech investments grew by 10% in 2016, to about 23 billion dollars globally. My bet is on AI powered financial technology infrastructures and the extremely promising superpowers of the up and coming quantum computers.

Not only is the future of money virtual, it’s also virtually seamless.