The Definitive Primer to Notion 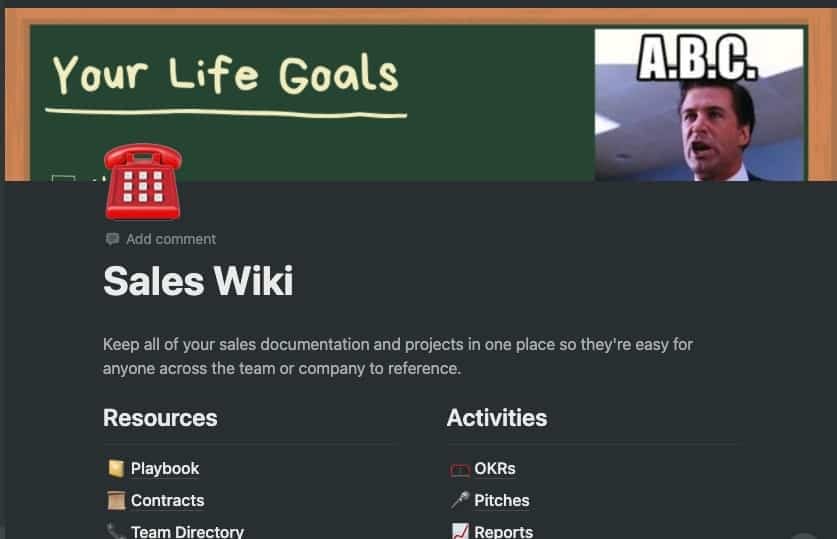 Notion’s versatility sets a remarkably high industry benchmark. One could simply start using it on Day One to replace EverNote or OneNote with minimal ramp-up time. Adding Kanban boards or Airtable-like features are merely a few clicks away, however. That exact nature may explain why a smaller organization (eg a boot-strapped startup) would find this flexibility invaluable. A larger organization may not embrace such a bottom-up governance approach.

Notion’s versatility could also be its own biggest threat. How would you categorize what Notion exactly does? Productivity is too ambiguous an answer while database, calendaring or project management is only partially accurate as well. Most end-users may find these multiple identities a little disorienting.

My experience with Notion started with a single focus to replace OneNote. While OneNote is tolerable co-existing with its MS Office brethren, it lacks 3rd party integration such as Chrome browser extensions. One of my primary use cases of Notion is to track internet research conducted on various devices. Google Keep actually beats Notion in that department, but Google Keep essentially allows data to be organized by an oversimplified way: searching. Notion has an amazing array of data structures to help you stay organized.